StayAPP!, a fundraising project for young LGBT people under 28 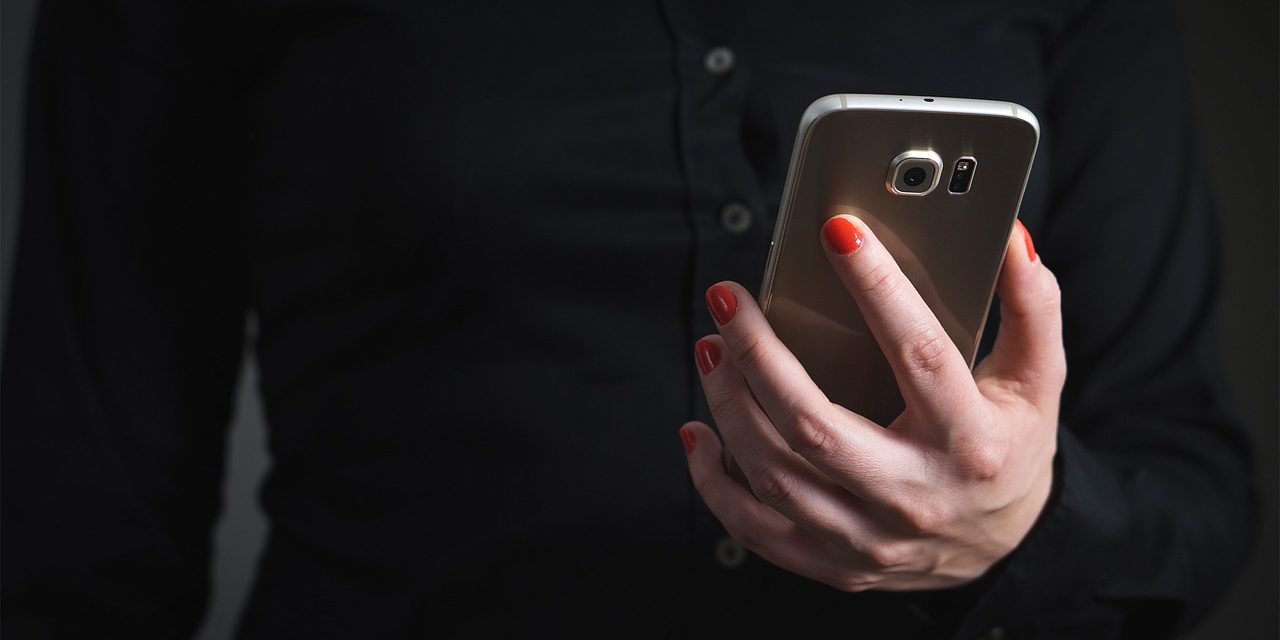 #StayAPP! is the Arcigay program for the reduction of discomfort and isolation in* young LGBTI under 28

The youthful period is among those in which LGBTI people are most vulnerable: identities are in the making, and they are in often hostile contexts. In this period the link between autonomy and social integration becomes particularly important for young people, whose ability to fully live themselves * and their lives is limited by the quality of the relationships on which they still depend in fact: with family, with peers, at school. The family, the primary place of life, is not always supportive in the moment of self-discovery as homosexual or transsexual peopleindeed, sometimes it is definitely a source of anxiety and guilt. Non-LGBTI peers often use the rejection of the "different" other as confirmation of their own equally fragile and developing identity. The school is often unable to handle the difficult climate that LGBTI people experience due to homo-transphobic bullying: usually she does not see, and if she sees she postpones it, also crushed by the weight of a recently growing opposition against any form of educational intervention to protect differences and gender equality.

StayApp was created to deal with the homo-transphobic context in which LGBTI people grow up and is therefore a project aimed primarily at the under 28 youth target and aimed at reducing the minority stress and discomfort, through an app that geolocates the phenomena of homo-bi-transphobia, and provides a point of reference for individuals potentially at risk.

Specifically, the project plans to:

To see the path that Arcigay has made up to now, all the activities carried out, and learn more about the topic, click here.

Pursuant to Legislative Decree 196/2003, we inform you that:
a) the data controller is ARCIGAY, 40121 Bologna (Bo), Via Don Minzoni, 18
b) the data controller is the president of Arcigay, Via Don Minzoni, 18 – 40121- Bologna (Bo)
c) your data will be processed (also electronically) only by authorized personnel, exclusively to send the newsletter and to send (also via email) information relating to the initiatives of the Data Controller;
d) the communication of data is optional, but in the absence we will not be able to process your request;
e) using the extremes, you can contact the indicated manager to know your data, check the methods of treatment, obtain that the data be integrated, modified, deleted, or to oppose the treatment of the same and the sending of material. Having taken note of the foregoing, I consent to the processing of my data.

By using the site, you agree to our use of cookies. more information

This site uses cookies to provide the best browsing experience possible. By continuing to use this site without changing your cookie settings or by clicking on "Accept" you allow their use.